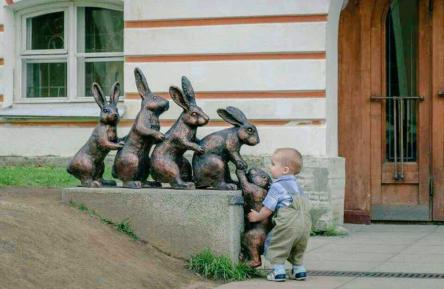 I have finally been brave enough to post this. This is the audio recording of my appearance at the Story Collider show in London in front of a packed house in a London Club earlier this year. 20 minutes long, you can hear the fear in my voice as I start, and listen out for a gap in the middle where I forget where I am up to. Enjoy

Just in case you have not seen this before, less than six minutes of video revealing the secrets behind great speeches and presentations. Nancy Duarte analyzes Dr. Martin Luther King Jr.’s famous “I Have a Dream” speech using principles from her (highly recommended) book, Resonate. Mapping the speech to her “presentation form”, Nancy reveals the magic that makes it memorable.

I love these previously unseen patterns. I am increasingly using this ‘as is : as could be’ pattern in my innovation ecosystem workshops as a template for action planning in a form that will have an inbuilt, empathising story. 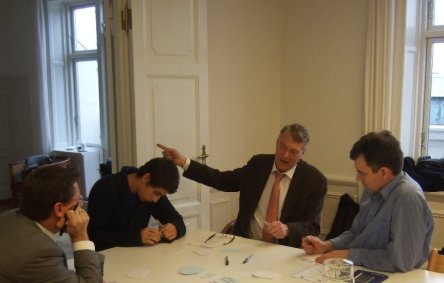 Can you remember that idea we had next door?

Reading the latest blog post by Lily of Oxford Creativity, with whom I co-midwife the final day of How to facilitate TRIZ I was reminded of something else we mentioned in passing last year.

We allow all the participants to facilitate a group at least once so that they can experience all the responsibilities that go with such a key role. Syndicate groups are allocated separate rooms and at the end of the exercise we ‘usually’ bring them back into the main room to reflect on the learning.

I had seen what I think was a section of a BBC Horizon programme in which crossing doorways was said to cause memory loss. I now know this to be the work of Radvansky et al and the PDF can be downloaded here. In summary Radvansky suggests that we connect our memories to the room we are in, and passing out of the door, effectively says those memories are no longer needed. Passing through the doorway is an event boundary, and a new ‘event’ is created, with a ‘cleaner’ slate.

I speculated that the groups might not remember all their learning if the reflection was done outside the room as Radvanskey had speculated, so we did each group reflection back in the original work rooms.

My wife works as a Teaching Assistant and as such works one to one with children who have learning difficulties. The children are all given instruction, examples and guidance in the main room. Then my wife takes the children with learning difficulties out, through the door, to a private area where there is less distraction. Is this action making their learning even more difficult?  Because if it is, this is a common practice approach to school classes with differing abilities.

On this day 2nd July 2013 let it be known that, thanks to browsing a few harmless tweets this morning, and building on my recent NIRES Sustainable Water sandpit (blog post promised), I have my new ten year plan, a new optimism and determined enthusiasm towards the benefits, outcome, vision (call it what you will) that is:

To facilitate, attract and amplify Homo narrans  (the storytelling human) into the emergent future that will  be known as the Sustainocene.

This is undoubtedly a complex task and I am going to need more than my trusty cynefin framework for this task.

All it needed was these three previously unrelated metaphors to come together , which in hindsight seems obvious.

This means changing every behaviour, action and creative idea towards the benefits of a sustainable Earth, one bit at a time (or rather many safe-to-fail experiments in parallel).

I love my social networks and am constantly amazed how much I can pick up in an hour of interactions on Twitter and Facebook in particular. Thinking in the shower this morning I also realised how much it makes sense of the way my mind works.

Take this morning for instance:

Dave Snowden on Cognitive Edge has this morning blogged about Theory U  which I found via Twitter.

In it he explains in detail how he has read all the books and papers and illustrates how the precise wording and nuances either fit or do not fit with other theories.

In contrast I fell upon Theory U late last year by an image search on Google for business models. I skimmed available material and made up my own meaning from the concepts I thought it covered. My brain seems to lack the part that remembers detail, I can remember stories but everything else always seems to connect to something else I know, by way of ambiguous understanding and metaphor. I was so intrigued I built my own Pinterest board.

For a short while it became my world view of facilitating workshops so I used it as a controlling structure/overview for a recent workshop in Copenhagen, no thought for the inconsistencies, just that it seemed interesting and had useful connections and I love it’s concept of “leading from an emergent future”.

In a similar vein Dave ends with a concern about Ken Wilber’s spiral dynamics, which I thought was great principally because it explained why my interests and perspectives seemed to freeze at age 18 but unfroze at age 40 (ironically the year I first met Dave).

I though this was worth passing on to my pals who work in Aerospace innovation so I shared it as an email. As the email box opened up on my phone I realised I could not spell ‘Boeing’, I knew there was an ‘e’ somewhere but it kept looking like the sound of a spring. So I entitled the email ‘Boing’.

My colleague Brain immediately responded by email that it was called Boing “because it kept bouncing back” (I did not know this) and there were other good sources here which gives a better feel for the specifics and the management of innovation issues around the battery.

Also here is essential reading on the 787. His letter to the FAA (link at the wiki article) is very worthwhile.

So this is how I learn, I make loose connections, share them with my close contacts via Twitter & Facebook and they put me right by dampening the poor material and amplifying the useful. It sort of sits on my shoulder as an invisible conscience. I don’t always remember the detail but I adapt to the learning and move forward.

Hat tip to my writer friend Lynne for discovering and recommending this five minute video that pulls together some of the most interesting aspects of the effects of stories, in particular those in the form of a dramatic arc, on the brain and ultimately our behaviour:

Up and coming Ecology of Knowledge events

< Previous Next >
+ Add your own event Eventbrite 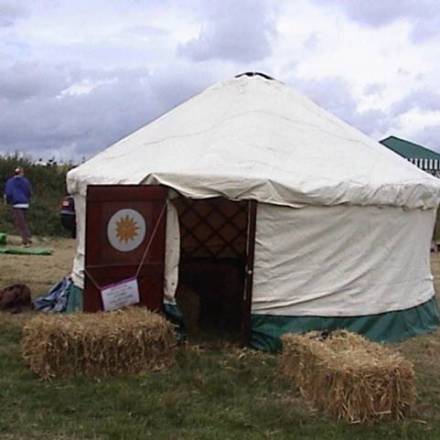 Can you smell organic sweetcorn?
ecology of knowledge
Create a free website or blog at WordPress.com.